A letter arrived stamped from the House of Commons this week. It was from our MP to inform us that he had mentioned the good work at Riverside in Parliament. This was in the context of our children naming the new park in Parkfield Road. They decided it should be called “Centenary Park” to commemorate the anniversary of the beginning of World War 1.

The official opening was during the Easter holidays. If you attended we are sure you felt a sense of pride and we thank you for representing us. The school's pupil council decided the name for the park, please see their response below:

'Riverside's pupil voice recently had a meeting to consult a new and exciting name for the park located on Parkfield Road.

We were all buzzing with joy, when we had heard about the email sent by Colin Horton (A Green Space Officer at Rugby Borough Council) and we couldn't wait to decide on a new name, which would be standing for generations.

So using our School's democracy skills, we had a vote eventually leaving us with 'Centenary Park'. We thought this would be a perfect name for the park as it has a meaning to its name and would be protected by many people as it will be honoring the millions of soldiers, who died in the war'. 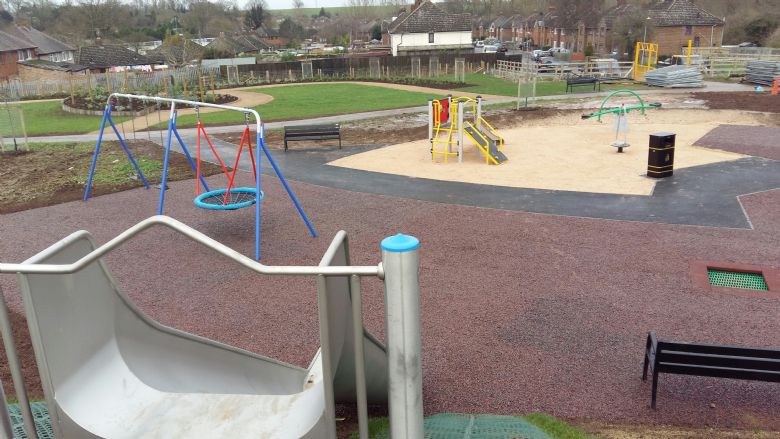